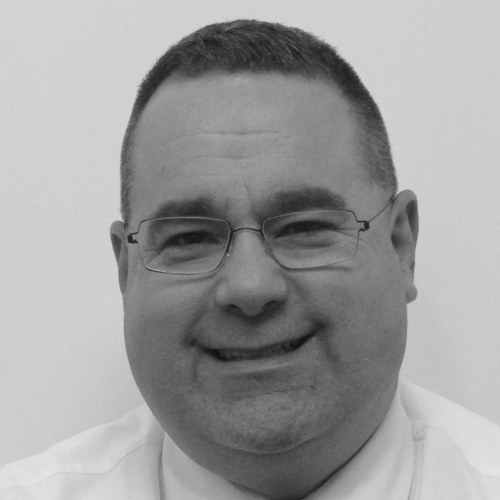 Donald MacMillan graduated from Southern Connecticut State University in 1989 with a Bachelor of Science degree in biology and a minor in chemistry. Following graduation he worked for New Haven Ambulance as a paramedic until he graduated from the Yale School of Medicine Physician Associate program in 1995. He began his PA career as a staff emergency medicine PA at Yale New Haven Hospital. Since then he has held several positions in the institution including, emergency medical services coordinator, emergency management coordinator and now the coordinator of flight operations for SkyHealth. In 1993.enlisted in the United States Naval Reserve and 6 he was commissioned as an Ensign in United States Navy reserve in 1996. He received his Masters of Arts in National Security from the Naval War College in 2003 and his Masters in Public Health from American Military University in 2013. As a PA in the reserves he deployed to Iraq 2005 where he was the medical officer for regional detention facility and in 2008 where he was the commanding officer of a field hospital in Western Al Anbar province. He rose to the rank of lieutenant commander and retired in 2017 after 23 years of service.