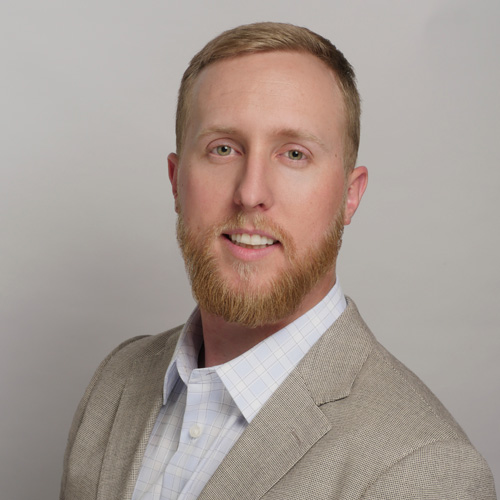 WHY BRENDAN MCDONOUGH IS CAPTIVATING AUDIENCES

Brendan McDonough’s journey has been nothing short of extraordinary. A heroin addict with a daughter on the way, McDonough was facing a bleak future. After recovering from that addiction, he was given a chance to completely change his life and serve a higher purpose as a member of an elite squad of firefighters. Through painstaking work, unshakeable faith, and devotion to his new family, Brendan became an invaluable member of the “Granite Mountain Hotshots.”

After surviving the Yarnell Hill Wildfire and an unfathomable loss of 19 of his fellow firefighters in 2013, Brendan McDonough suffered from bouts of deep depression and intractable Post-Traumatic Stress. But the family who needed him, his faith in God, and the memory of his brothers’ sacrifice inspired him to keep living through his darkest moments and pushed him to begin helping others. McDonough’s story of struggle and redemption leaves audiences uplifted, encouraging them to become their best selves and to seek out support when struggling.

Brendan McDonough was on the verge of becoming a hopeless, inveterate heroin addict when he, for the sake of his young daughter, decided to turn his life around. He enlisted in the Granite Mountain Hotshots, a team of elite firefighters based in Prescott, Arizona. Their superintendent, Eric Marsh, was in a desperate crunch after four hotshots left the crew, and seeing a glimmer of promise in the skinny would-be recruit, he took a chance on the unlikely McDonough. Despite the crew’s skepticism, and thanks in large part to Marsh’s firm but loving encouragement, McDonough unlocked a latent drive and dedication, going on to successfully battle a number of blazes and eventually win the confidence of the men he came to call his brothers.

Then, on June 30, 2013, while McDonough–“Donut” as he’d been dubbed by his team–served as lookout, they confronted a freak, 3,000-degree inferno in nearby Yarnell, Arizona. The relentless firestorm ultimately trapped his hotshot brothers, tragically killing all 19 of them within minutes. Nationwide, it was the greatest loss of firefighter lives since the 9/11 attacks.

Now, the story of the Granite Mountain Hotshots is coming to the silver screen with the release of Only the Brave in October 2017. The film, directed by Joseph Kosinski, stars Josh Brolin, Jeff Bridges, Taylor Kitsch, and Jennifer Connelly. McDonough will be portrayed by Miles Teller.

Today, Brendan McDonough continues to live in Prescott, Arizona with his daughters and fiancé.