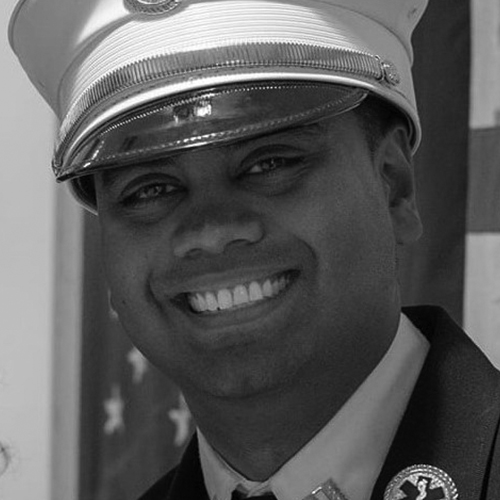 Kevin Ramdayal began his career in EMS in 2005. He joined the FDNY as an EMT in 2006 where he was stationed in Queens NYC. He was accepted to the FDNY’s Paramedic program in 2008 graduating near the top of his class. In 2010, he accepted the position of Paramedic Instructor teaching thousands of EMT’s and Paramedics in 911 response.

In 2011 he would go on to be promoted to the rank of Lieutenant where he would be assigned to the South Bronx on the overnights. In 2014 he would be tasked to coordinate the training for 4,000+ first responders in Ebola Response. He would go on to develop such programs as: The EMS Incident Command, EMS Simulation, the Counterterrorism Task Force and many more.

In 2016 he was promoted to the rank of Captain and assigned to EMS Division 1 in Manhattan where he currently serves as the Commanding Officer for Midtown.

He has trained with such agencies as the FBI, The Department of Homeland Security & Emergency Preparedness and is also a graduate of the Combating Terrorism Program at West Point. He has spoken nationally at various conferences around the country on ICS and Active Shooter Response.

He still maintains an active Paramedic Certification and frequently instructs the counterterrorism task force & various other programs throughout NYC.