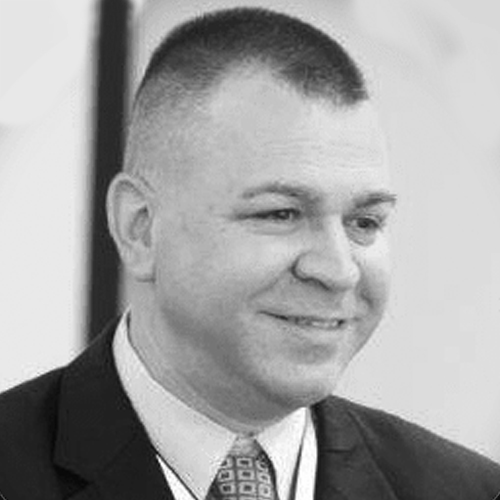 Eric is a nationally recognized speaker in the areas of verbal deescalation, drug impairment training and impaired driving. He is currently a Lieutenant with the City of Raleigh, North Carolina Police Department and serves as a Patrol Commander. He is a Team Leader for the Departments Hostage Negotiation Unit, a Collision Reconstructionist and Drug Recognition Expert Instructor. Eric has served RPD in the Administrative Division, Detective Division and Patrol Division. He has been tendered as an Expert Witness in the areas of Collision Reconstruction, Drug Recognition and Impaired Driving in both District and Superior Court within North Carolina. Eric began his emergency service career in Connecticut as a volunteer with the Kensington Volunteer Fire Department. He was a fire Lieutenant, EMT and Paramedic as well as an instructor in each of these disciplines having worked in both Hartford and New Haven. Eric obtained his NREMT-P as well as CC-EMT-P and maintains his credentials as a Paramedic in North Carolina.